Originally from the Scottish Town of Musselburgh, Martin White has spent his life living between there, Edinburgh and now a quaint village in East Lothian where he’s found more lurking under the picture postcard surface than most people would like to believe. He’s pretty sure there’s probably a book in there somewhere.

With a lifelong interest in dark and macabre writing and anything else in life that’s odd, surreal or just plain strange, he sets out to tell stories where unlikely and often terrifying things happen to normal people living their lives in ordinary places. 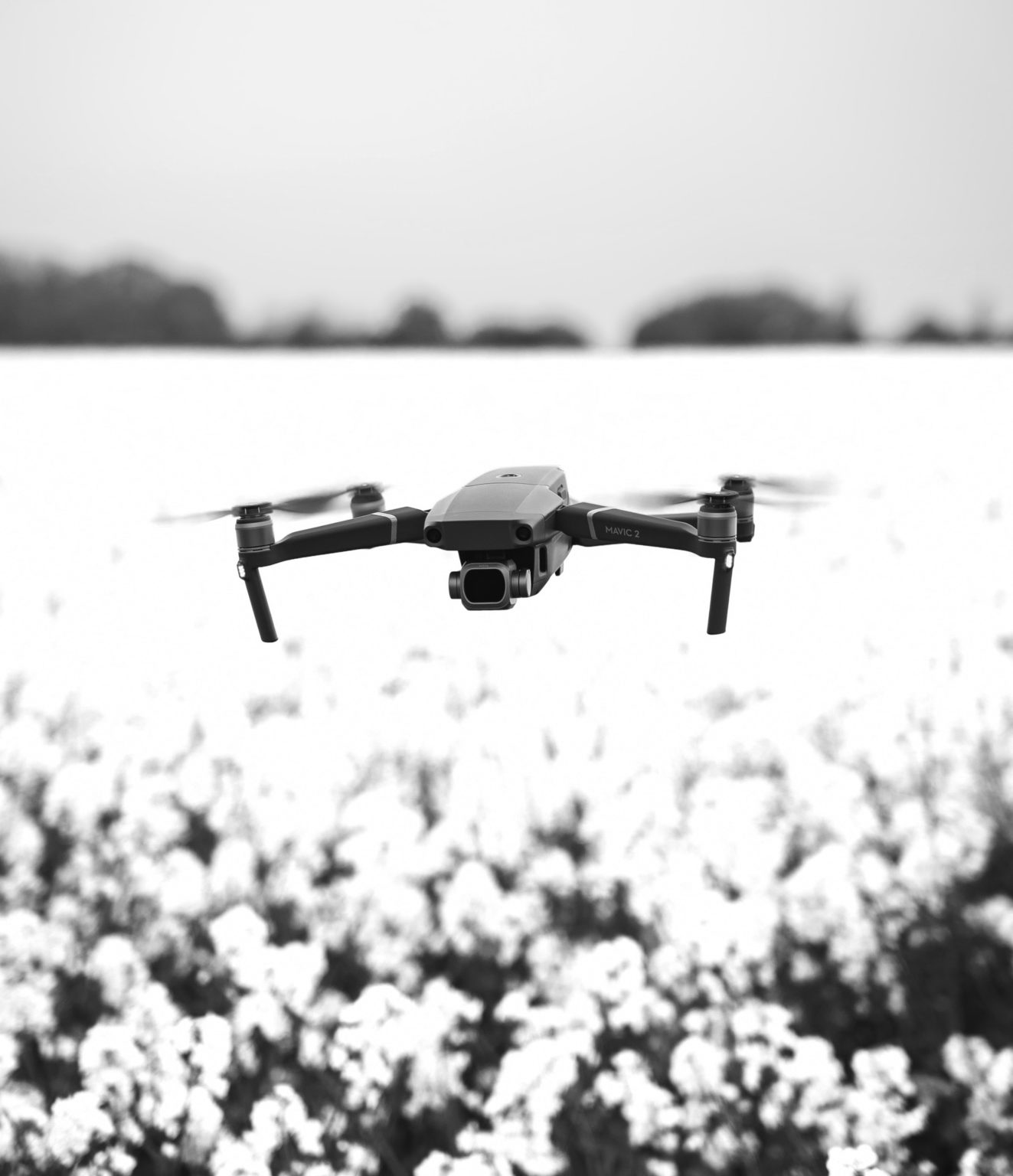 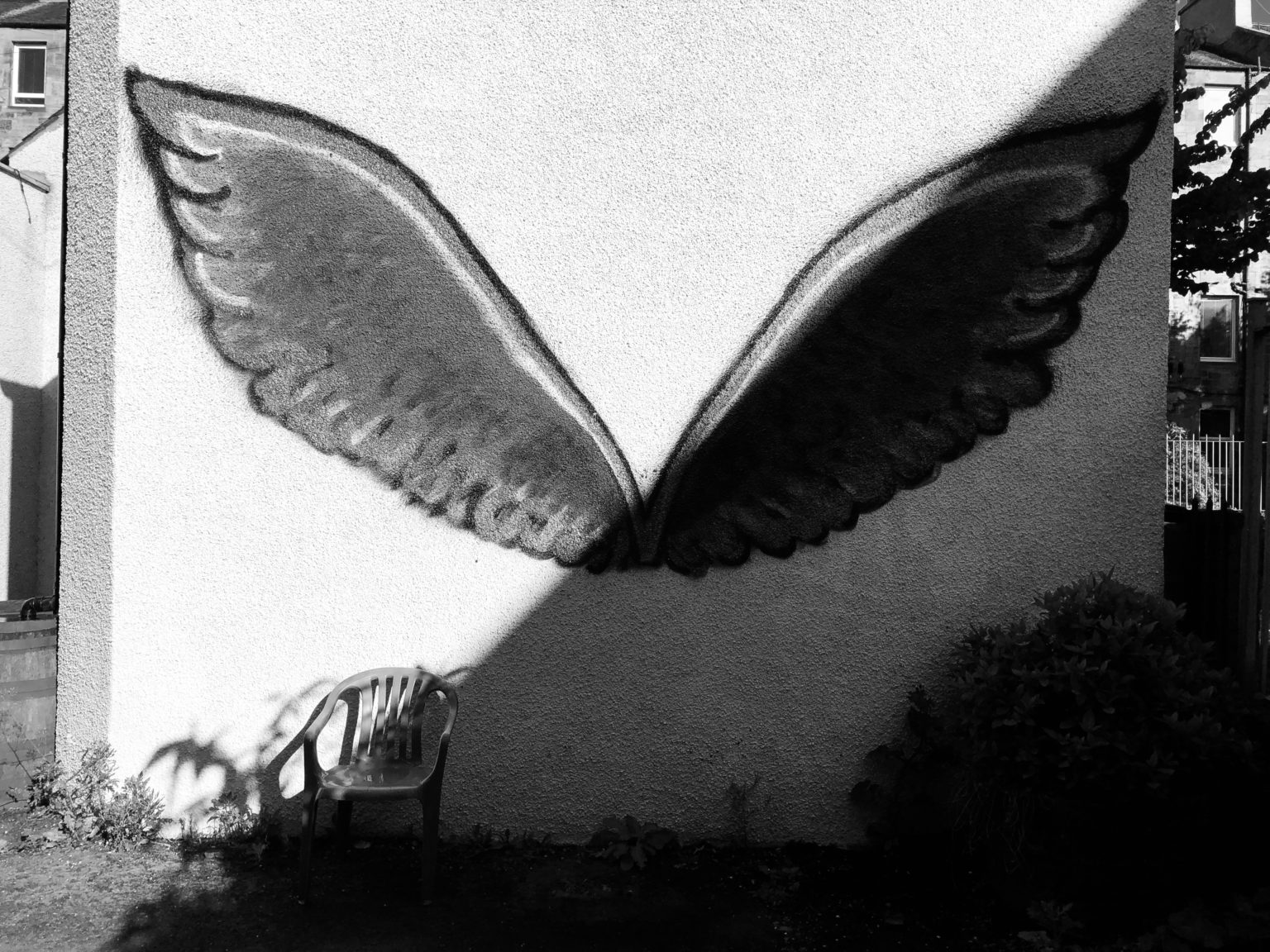 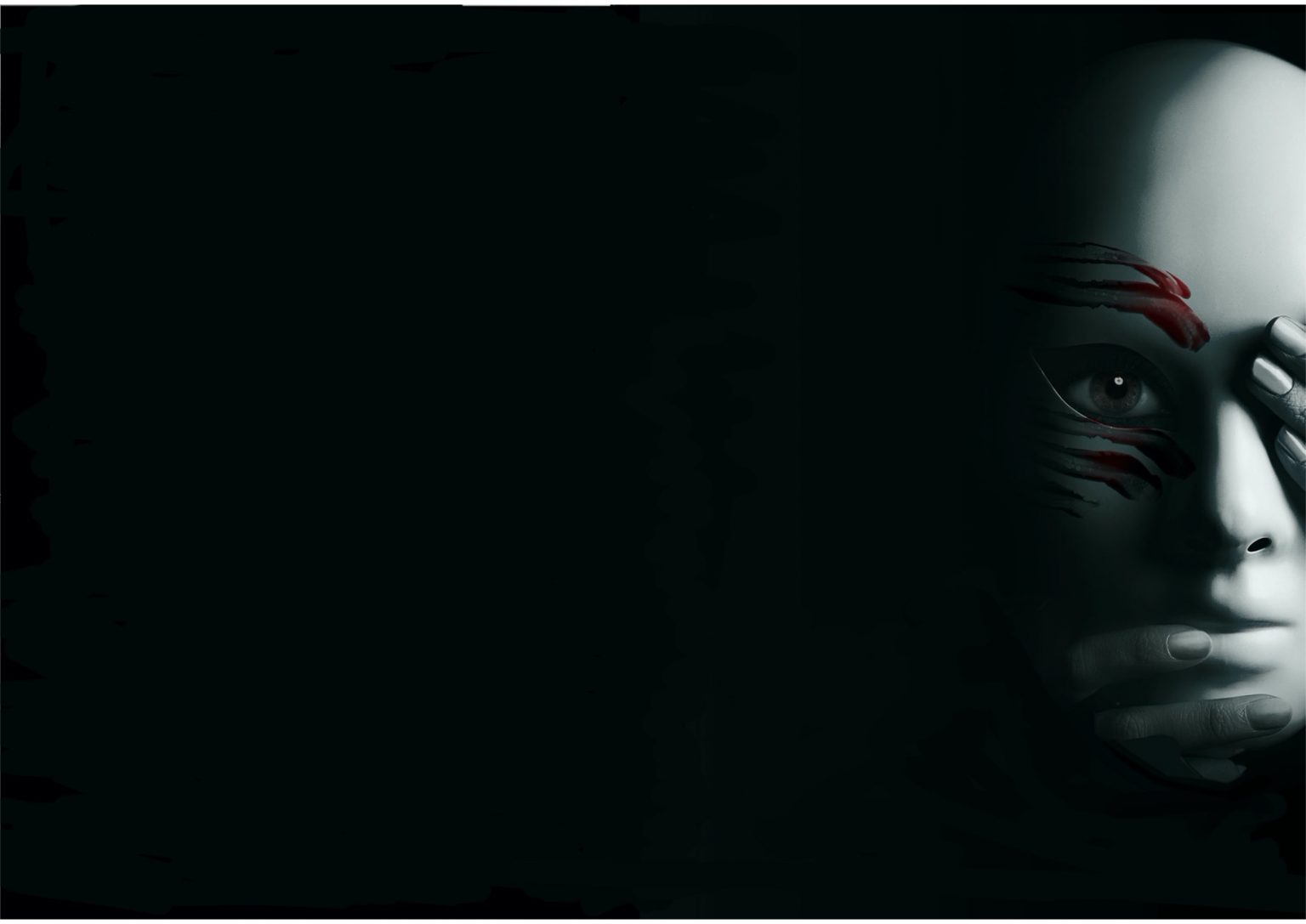 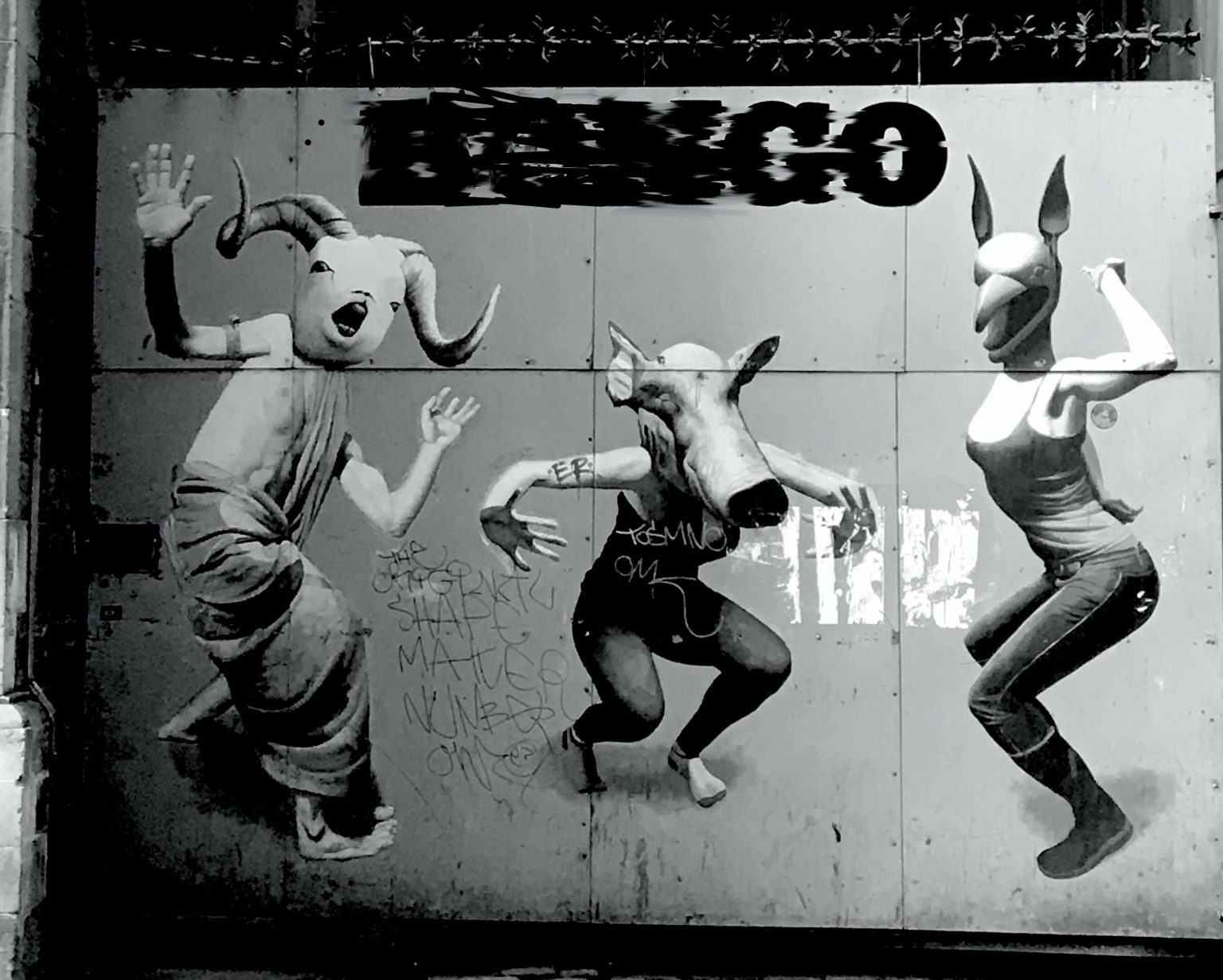 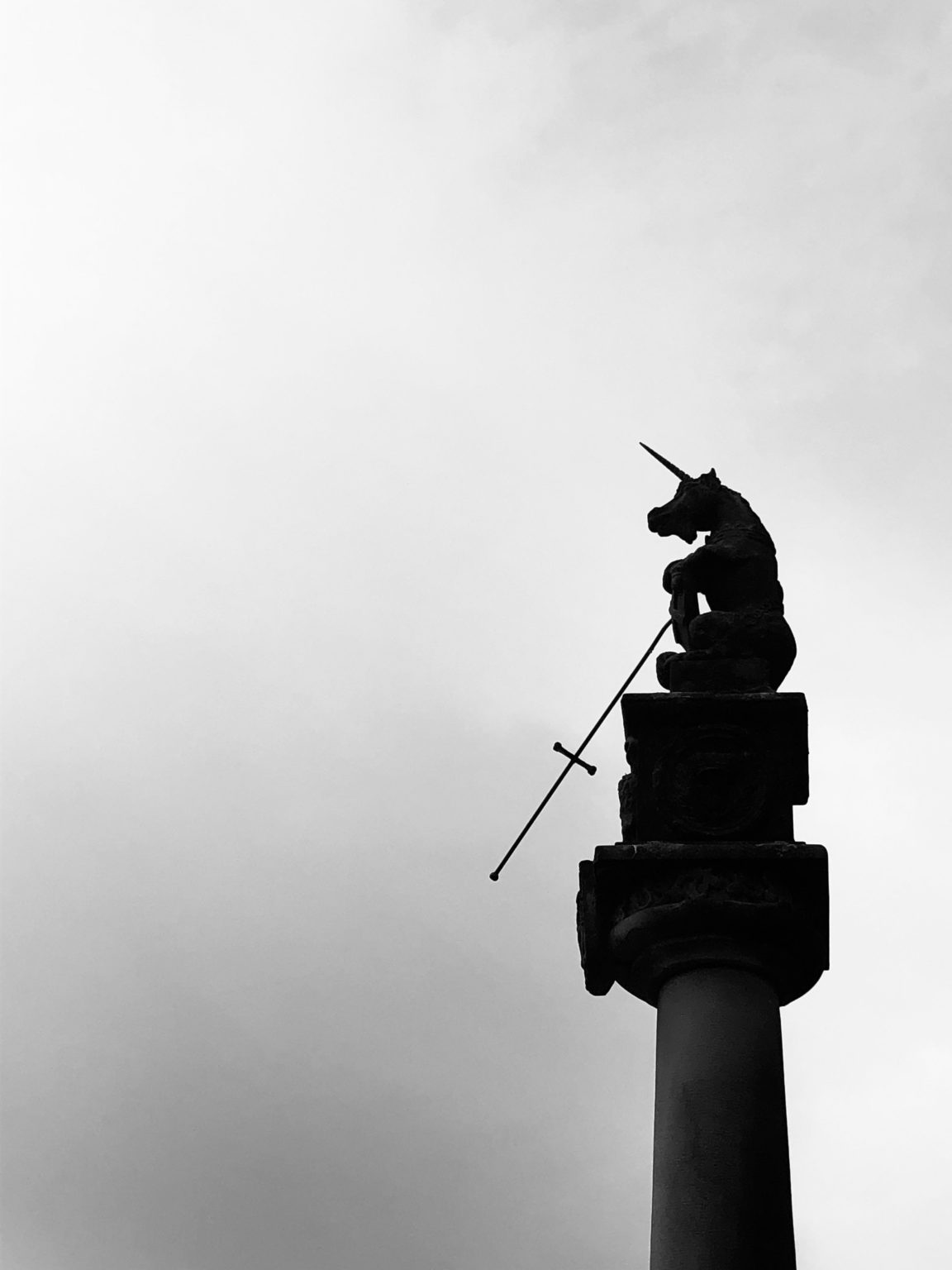 keep up to date